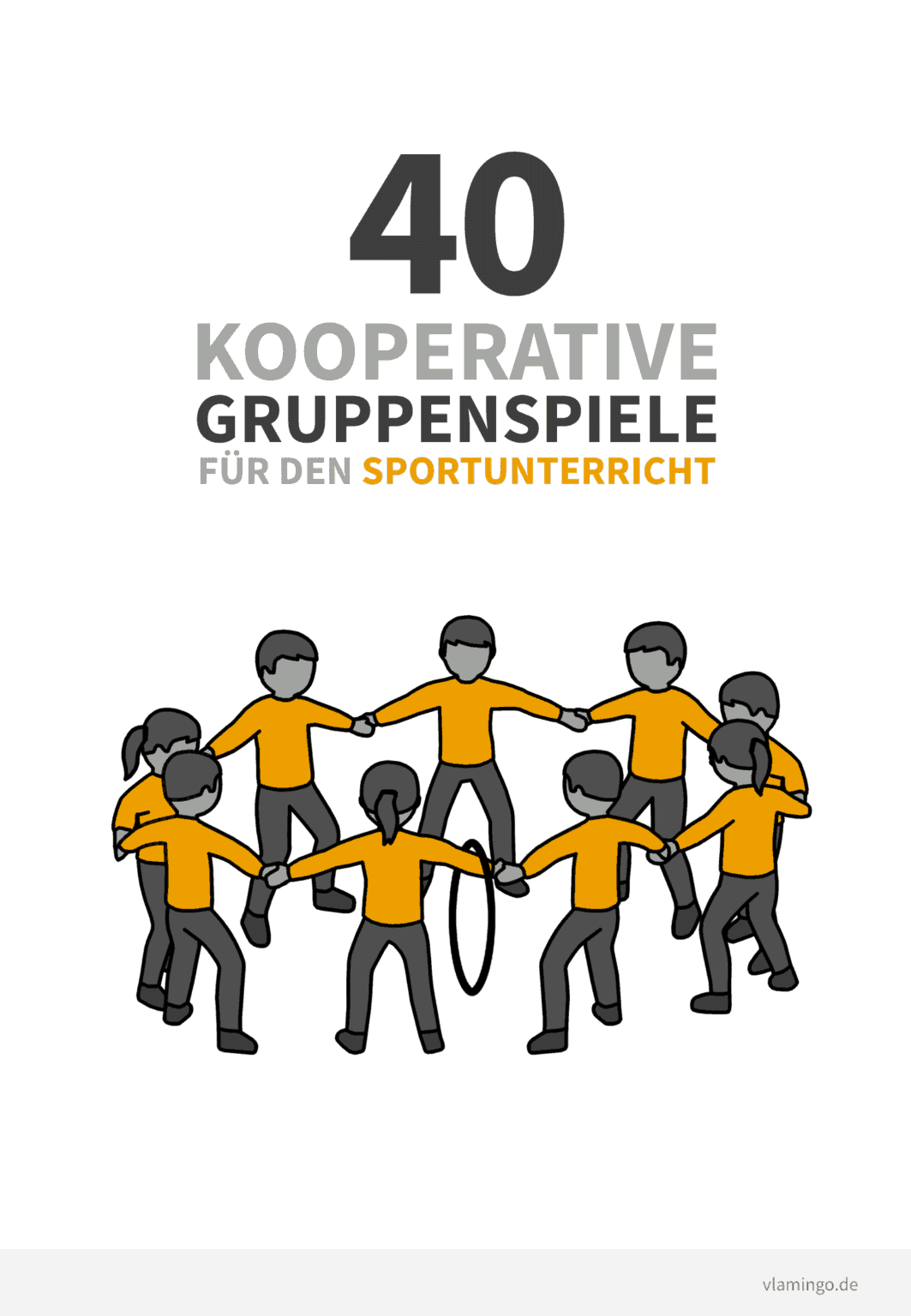 Finland, a place where punctual and hardworking people live, has taken first place in the ranking of the happiest countries in the world. It’s a small northern country where patriotism is popular, where 99% of the population goes to a sauna at least once a week, and where deer roam freely along the streets of small cities.

Bright Side wants to give you a chance to look at this compilation of 13 facts about this beautiful and tranquil country.

About 70% of Finland’s territory is covered with forests. That’s why the Finns feel comfortable in the woods. They feel protected by being surrounded by nature and it calms them down. The Finns often spend time outdoors, and they also go hiking and ride bikes regularly.

Finland is often called the land of a thousand lakes. These lakes appeared as a result of the last glaciation, which ended about 10,000 years ago. The water in them is so pure that you can drink it right from the faucet at home and it doesn’t require extra processing. Almost every restaurant will offer you a jar or a bottle with water for free, even if you forget to ask the waiter for it.

3. A child allowance is paid every year until the kid reaches the age of 17.

Parents receive a child benefit of about €100 per month in Finland. It increases slightly for each next child born into the family and is paid until the child becomes 17 years old. This money can be spent, but the majority of people prefer to not use it and instead save it so they can give a decent amount to their son or daughter for their future life. In addition, right after having a baby, parents receive cardboard boxes from the state, which actually contain all the necessary stuff for the baby. The boxes contain 64 different items, including clothes, diapers, toys, as well as all the necessary information on caring for a newborn.

4. The best pizza in the world

It all started with Silvio Berlusconi, the Italian Prime Minister, who made a declaration that he didn’t like Finnish food. He spoke particularly sharply about the tasteless smoked venison, saying that it cannot be compared with Parma ham. 3 years later, Finland won the international pizza contest, having left Italy behind and presenting its famous “Pizza Berlusconi” with deer meat.

5. This country is one of the world leaders in trash recycling.

Finland adheres to a circular economy, which makes it possible to use all of the resources available to society with a minimum amount of waste. 99% of municipal waste is either recycled or sent to incinerators, which subsequently generates energy. 9 out of 10 plastic bottles are recycled, and the same story applies to glassware, where the percentage of the recycled product is even higher.

6. There is a high level of public trust in the police.

The peculiarity of the Finnish police is that, organizationally, they are a single formation and not several separate structures, like in most countries of the world. This is done to counter the possible attempts of any group of ruling circles to monopolize and influence the police. As practice shows, this was one of the best decisions of the Finnish government because it has been shown that almost 90% of Finnish people trust the police.

7. There are many types of strange sports competitions.

Sports are an integral part of life for the Finns. Apart from the well-known sports, this country has come up with competitions like wife-carrying, mobile phone throwing, mosquito-hunting, playing air guitar, and boot-throwing.

8. It’s the first country in the world to give every citizen the right to access the internet.

Since 2010, Finland has become the first country in the world where the list of civil rights includes the right to access the internet. The government officially obligated internet suppliers to provide the population with high-speed (broadband) internet and to make sure the residents who didn’t have an internet connection at the time of the adoption of the law, have it from now on. While other countries’ governments don’t officially guarantee a high-speed connection due to the fear of piracy, Finland recognized that the internet is primarily necessary for people to work.

9. Fathers spend more time with their kids than mothers.

A number of laws rewarding fathers’ more active involvement in kids’ lives have been passed in the country. For example, paternity leave can last for 9 weeks and 70% of the fathers’ average salary is paid to him during this time. This turned Finland into the first county in the world where fathers take the biggest role in caring for their kids.

10. Finland takes second place in the world for coffee consumption.

According to the International Coffee Association, each Finn consumes 26.5 pounds of coffee annually. A so-called coffee break (kahvitauko) at work or at school is a holy thing for a Finn and there should always be enough time allotted for it.

11. The village of Santa Claus

A small village in the Lapland region of Finland called Joulupukki (that’s what the Finns call Santa Claus) is open for visiting the Finnish Santa all year round. The Finnish Santa even has a real passport which says “a long time ago” on the birthdate line, and “married” in the marital status line. Joulupukki’s wife’s name is Joulumuori (“Old Lady Christmas”).

Finnish education requires a good knowledge of English and Finnish languages, which is then proven by taking international exams. Education in public institutions, both in schools and universities, is free for EU citizens and education in this country is considered to be one of the best in the world.

13. The philosophy of happiness: Sisu and kalsarikännit

The word Sisu doesn’t have a literal equivalent in the English language, but it’s often translated as stoic determination, bravery, and the tenacity of purpose and hardiness. Sisu is total calmness, vital energy, strength, and emotional self-control. This concept grew into a whole philosophy and became a peculiar way of life for the residents of the country in the 20th century in Finland. Sisu in kids’ upbringing is implementing an idea that the kid can do everything.

Would you like to try living in Finland? Please tell us about your wishes in the comments!