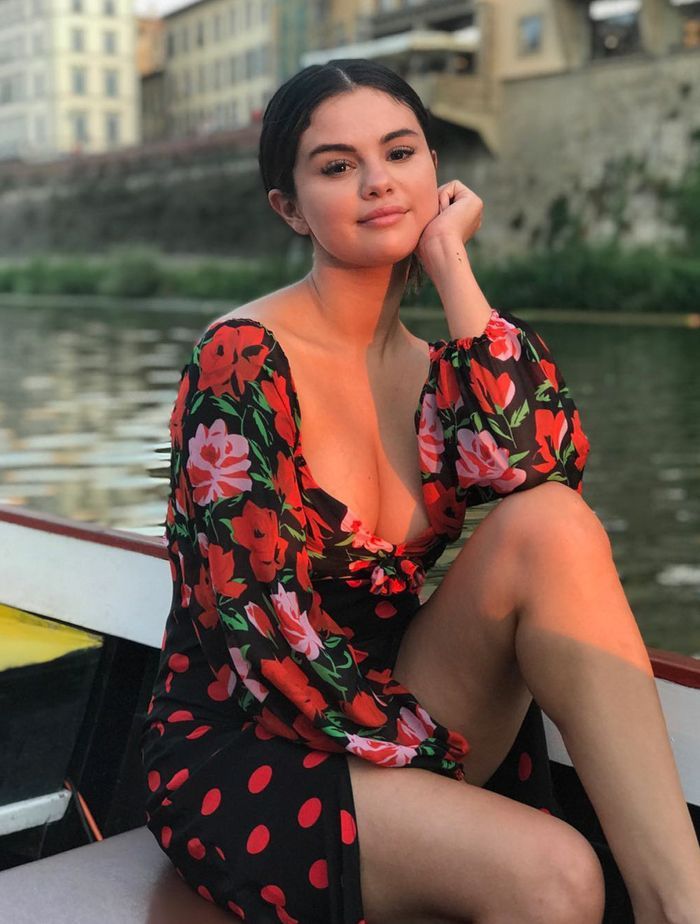 From their on again/off again dating to their Bahamian engagement, here’s everything you need to know about Justin Bieber & Hailey Baldwin’s relationship.

On October 2009, these two had their first meeting. Justin and Baldwin met for the first time after her dad, actor Stephen Baldwin, introduced them backstage at The Today Show. Justin retweeted the video in 2016 with the caption, “Haha. Amazing”.

On February 2011, Hailey attends the premiere of Never Say Never. Later that month, Justin confirmed his relationship with Selena Gomez when they attended the Vanity Fair Oscar Party together. On September 2011, Hailey tweets about the new couple and shares her support, saying, “I don’t care what anyone says but Justin Bieber and Selena Gomez together is the definition of a teenage dream!”.

On November 2014, fan taken photos being to circulate on social media of Justin and Hailey attending a service together, alongside Kendall Jenner, sparking dating rumours. However, Hailey denies dating Justin, stating, “I’ve known [Bieber] since I was young, since I was like 13, and we’ve just been good friends over the years. We have stayed close and there’s nothing more to it than that.”

On December 2014, Justin denies dating Hailey too. He posted a selfie of the duo on Instagram with the caption, “People are crazy. I’m super single and this is my good friend u would know otherwise.”

However, they were constantly photographed together. They got matching tats, Hailey started wearing his sweatpants and so on. No more wasting time. On January 2016, they made it Instagram official. Bieber posts a photo of himself passionately kissing Hailey.

Six months later, Justin unfollows Hailey on Instagram and is seen with Sofia Richie. During this time, Justin reignites his on-again-off-again relationship with Gomez.

After two years of not speaking, Baldwin and Bieber finally reunite. In an interview with The Times UK, Hailey states, “Justin and I were friends for a long time. I met him when I was really young and he was one of my best friends. Everybody knows that at a certain point in time that turned into something else, but that just happens when you’re 18, 19. We went through a long period of time when we weren’t friends. We didn’t speak for quite some time and there was a lot of weirdness that went on. We’ve moved past that.”

On June 2018, dating rumours begin to swirl again after these two are spotted at church together and then a Miami club getting cuddly.

This time they decide to don’t waste their time. On July 7, 2018, Justin puts a ring on it. On November 18, 2018, the confirmation we so desperately needed came via Instagram, with Hailey updating her handle from @haileybaldwin to @haileybieber.

What do you think of Justin and Hailey’s relationship? Take a look at their cutest moments together…