People Astounded To Learn How A Bot Is Stealing Everyone’s Art On Twitter, Decide To Trick It Into Getting A Lawsuit 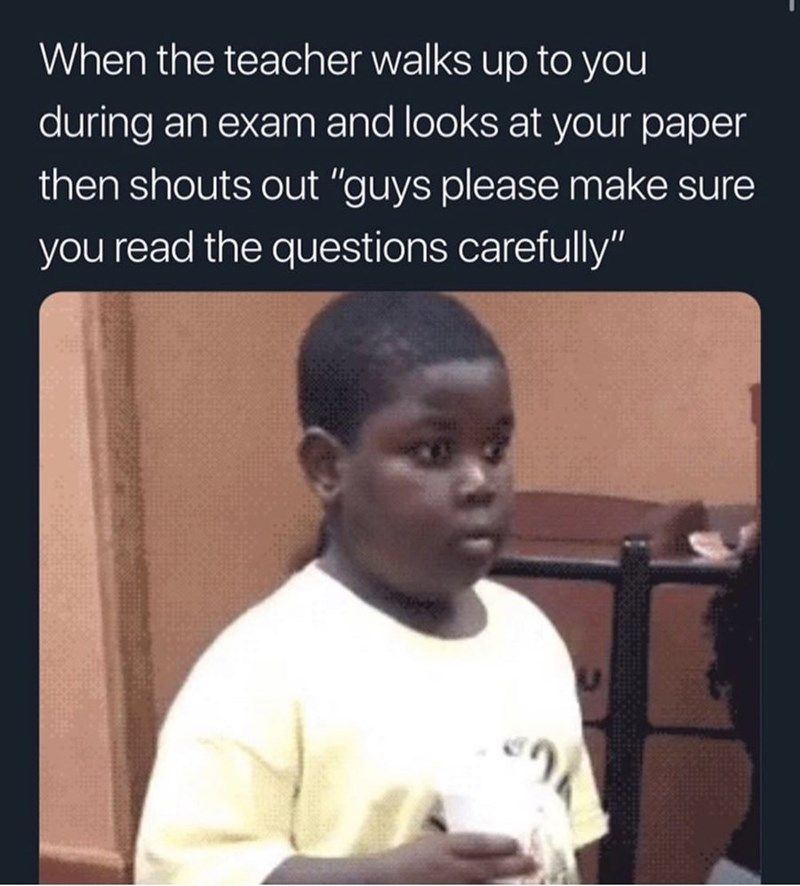 Twitter users have figured out how to troll art thieves, and it’s turned into a hilarious meme for a good cause.

Artists on social media have long faced the problem of bootleg merch sites reprinting their work. A print-on-demand site snapping up a design that you spent days or weeks creating so they can have it automatically printed by order on t-shirts, mugs, stickers, and hats is instantaneous, and once your design is on this network of sites, it takes a legal game of whack-a-mole to get it removed.

Recently, people on Twitter began to notice just how instantaneous and automatic it is. As a matter of fact, bots are doing it indiscriminately, observed Rob Schamberger, who paints official merch for WWE. When people reply to a tweet saying they want a design on a shirt, bots zero in on those keywords, and the image in the original tweet gets uploaded on print-on-demand sites.

This artist first brought attention to the phenomenon

Artists immediately tested it out by asking their followers to reply to incriminating images with the magic phrase “I want this on a shirt!” Soon, the bootleg sites were offering t-shirts with MSPaint scrawl proclaiming that the site on which it can be found steals art.

As an added bonus, people are realizing that asking an artist for their design on a t-shirt is a bad idea and wondering what they can do to support artists on Twitter. The cute kitty drawings and tips for expressing interest in artists’ work without attracting art thieves show that some wholesomeness has come out of the fiasco as well.