Photos From Extraordinary Moments In History 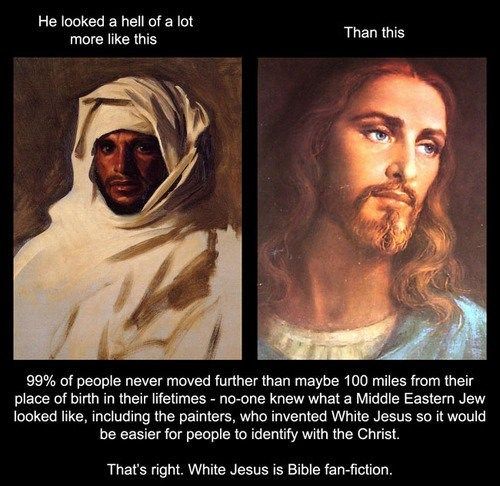 Get ready for some great historical nuggets of interest and intrigue. We have 44 - count 'em - 44 photos that chart extraordinary, fascinating, and plain bizarre moments in history.

To wet your whistle, not only do we have a young Marilyn Monroe working in a munitions factory, but we also have awestruck photos of the first tattoo lady, the Statue of Liberty's face arriving by boat, Bea Arthur's military ID, a hunky 21 -year old Winston Churchill, and baseball great Lou Gherig's audition photo to play the role of Tarzan.

Let's journey forth into the wild world of imagery intrigue - with photos that will leave you with some great factoids. Onward!

This young lady working in a Van Nuys, CA factory in 1944 would soon become a movie star by the name of 'Marilyn Monroe'.

Before Marilyn Monroe was the World's most famous movie star, she worked at a military factory in Van Nuys, CA. Yes, at the height of WW II, young Norma Jean helped the war effects at Radioplane Munitions Factory by assembling parts for airplanes.

The pictures were taken by David Conover in 1944, while he was on assignment for Yank magazine.

The photos of soon-to-be Marilyn assembling drone parts which were taken by David Conover who was on assignment for Yank magazine. helped to launch her career into stardom.

At the time, Conover worked for the U.S. Army Air Force's First Motion Picture Unit. His commanding officer was none other than Ronald Reagan. That's some crazy Back to the Future synchronicity.