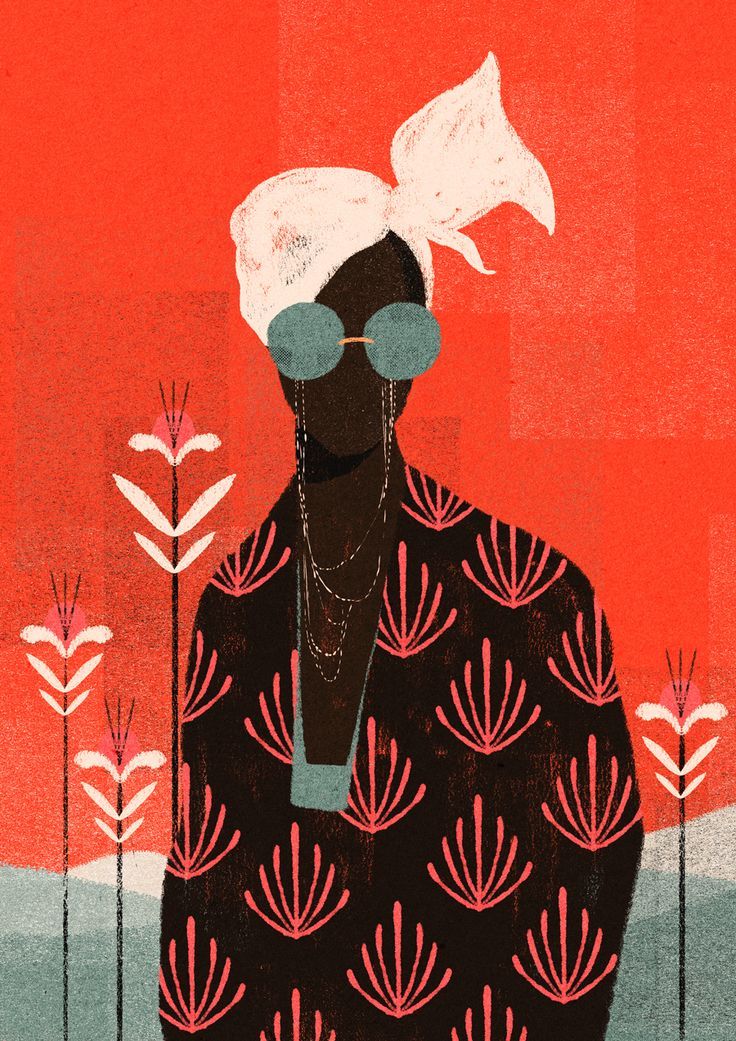 In many countries around the world artists use some ordinary doors as if they were canvases and transform them into beautiful paintings.

Why painted doors? The painted doors turn a city into a vibrant place and attract many tourists. There are some countries in the world were the painted doors are believed to bring luck, happiness and wealth. While some people paint their doors just to impress.

I love the idea of walking on the street and discover public art in an unlikely place. But at the moment I could only discover them on the web. Below is a collection of some creatively painted doors around the world.

Funchal (Zona Velha) is the capital of Madeira of Portugal. The painted doors project started in 2011 and helped the almost then deserted old city of Madeira to attract tourists. Now there are over 120 painted doors, several cafes and bars, as well as art galleries.

The doors are situated in the old town of Funchal along the little cobbled street, Rua de Santa Maria.

Hand-painted door in the streets of Funchal, in the Portuguese island of Madeira.

Santorini is known for its breathtaking views but some old and interesting doors can also impress the tourists.

All over Valloria 144 doors have been painted  by well-known painters and  young artists.

Heart painted door. Where else if not in the world’s most romantic city, Paris.

Italians are known to be romantic but this pink flirting door is in Cantabria, Spain