Top 10 Things to Do in Rio de Janeiro 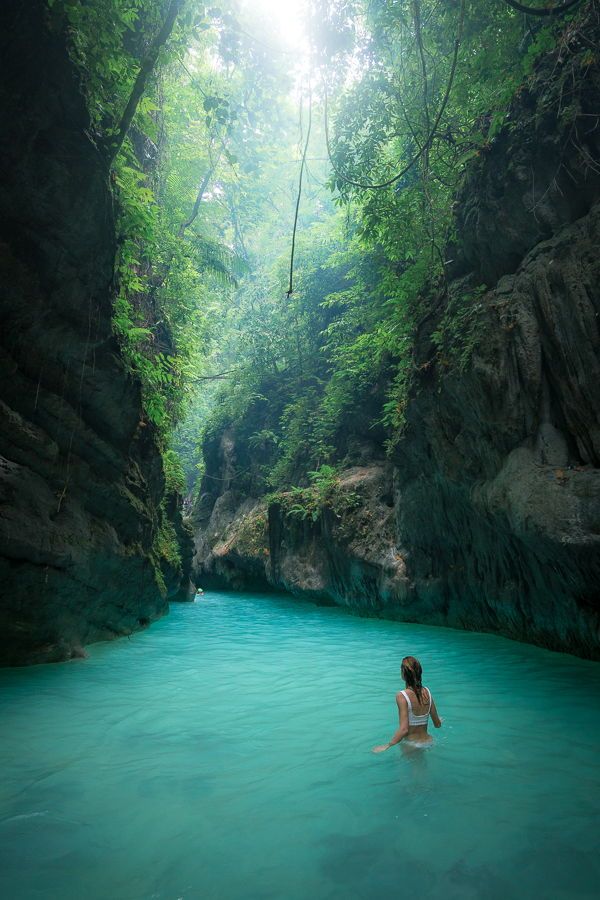 From all holidays in the sun, Rio de Janeiro in Brazil might be the one with the most activities to partake in. With its vibrant nightlife, iconic attractions and one of the seven wonders of the world, the city, which was once the capital of Brazil, has a lot to offer travelers from all different tastes.

1) Museu do Amanhã (Museum of Tomorrow)

Designed by the neo-futuristic architect Santiago Calatrava, the applied science museum aims to create an open dialogue about the next 50 years. It takes in consideration all of man’s alteration of the world in its primary state while emphasizing ethical values and shining light on issues that need our urgent attention. Aside from the expositions available, the museum also hosts year-round classes, workshops and discussion panels.

Designed by English landscaper John Tyndale back in 1840, this park is surrounded by the Atlantic Forest and is located at the bottom of Corcovado mountain. Easily accessible to the general public, the park is also known as a cultural hotspot by locals, as it houses a 14th-century house turned into a visual art school. A popular place to take pictures or have a romantic brunch is at Bistrô Plage, located in the mansion’s central patio by the pool.

For the sports aficionado, hang gliding will be an exciting and unforgettable activity filled with the best views from above.

As one of the most popular wind sports in the city, there are a lot of reliable companies which you can hire hang gliding equipment from. The ones situated in Pedra Bonita have the easiest access, being only 20 minutes from the Ipanema beach, and are known for having the best views. During this experience, remember to wear comfortable clothes, sunscreen and avoid taking big bags.

Jorge Selarón, a Chilean-born ceramist, immigrated to Rio de Janeiro in the 1980s. Years later, in 1990, he decided to decorate the staircase near his house – which connects the Lapa neighborhood to the Santa Teresa neighborhood – as a tribute to Brazilians.

The staircase took 20 years to be completed and is made out of tiles and porcelain donated by Jorge’s friends and supporters. The landmark of 215 steps and the wall of both sides are decorated with painted tiles, now known as one of the most popular postcards of the city.

Officially called Jornalista Mário Filho Stadium, the soccer stadium is the most famous and largest in the country. Specially built for the 1950’s FIFA World Cup hosted in Brazil, the stadium got its nickname due to its location, the Maracanã neighborhood.

The historic stadium is known for many matches and moments of soccer history, but the most iconic one might be the 1,000th goal of soccer player Pele’s career. The stadium offers tours, but the best way to enjoy the place is by watching a soccer match, as soccer is one of Brazil’s biggest passions.

The Lapa neighborhood is known for being the center of Rio’s nightlife. When in Lapa, some of the must-do’s are watching a concert at Circo Voador, going for drinks at Bar da Boa, enjoying great Brazilian music and partying all night at the nightclub Lapa 40 Graus.

The most famous and iconic beach of Rio de Janeiro (maybe the world), is responsible for inspiring the Brazilian song “Garota de Ipanema.”

The beach is the best place to take the perfect beach vacation pictures, especially at the Arpoador, the large rock that separates the Ipanema and Copacabana beach. At Station 9, many tourists and locals get together to watch the sunset, an experience which always ends with applauds from the public.

Opened in 2011, the restaurant with dishes by Chef Pedro de Artagão and drink menu by Julieta Carrizzo, offers the perfect pairing between food and drink. The restaurant only works with fresh and sustainable ingredients and has a cozy environment; the perfect place to go should you start to feel homesick or you’re simply looking for great food.

The Sugarloaf Mountain is made up of three hills: Sugarloaf, Urca and Babilônia. To get to the top, you can hike a trail or take the aerial cableway. The view along the hiking trails and on top of the mountain are both breathtaking, one of the best you will see during your lifetime. To get the most out of the experience, choose to go around 5 p.m. so you can watch the day transition from day to night.

Hands down the most popular tourist attraction to see in Rio, the Christ The Redeemer statue is an Art Deco masterpiece created by the French sculptor Paul Landowski. It was built by Brazilian engineer Heitor da Silva Costa and French engineer Albert Caquot, with the facial features fashioned by Romania’s Gheorghe Leonida. The sculpture was finished in 1931, eventually becoming one of the 7 Wonders of the World in 2006. You can enjoy a picturesque view from a few parts of town or get on the Corcorvado train to reach the top. If you plan on getting the train, make sure to purchase the tickets in advance as lines to purchase tickets can take hours.