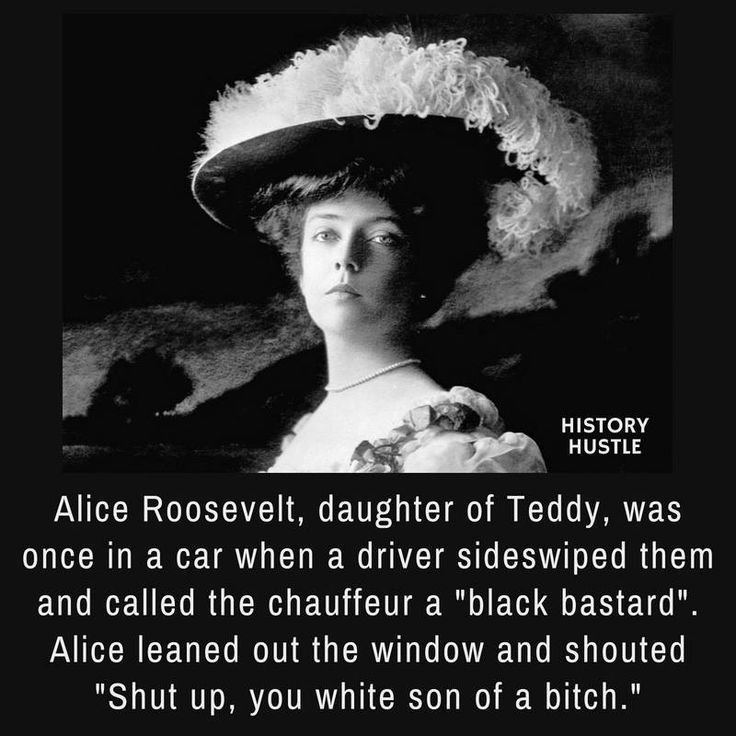 Few things are as satisfying as a trip down memory lane -- and it's even better when you find something you didn't notice before. Because as Ferris Bueller said -- life moves pretty fast. Here are dozens of pictures of celebrities and remarkable people of yesteryear in all their beautiful, vintage glory. The glamour, the fashions, the hair -- whether classically elegant, effortlessly cool, or interestingly tacky, we shall not see their like again. Here's to the movie stars who were larger than life, here's to the rock stars who lived on the edge, here's to the comedians who still make us smile, here's to the bit players who had those moments of glory that changed their lives forever. It's all good, it's all groovy, and the rest is history.

Burt Reynolds and Farrah Fawcett during filming of the 1981 comedy "The Cannonball Run."

The 1981 road-racing comedy The Cannonball Run was packed with star power: Dean Martin, Sammy Davis Jr., Adrienne Barbeau, Mel Tillis, Terry Bradshaw, Dom DeLuise, Jackie Chan and 007 himself, Roger Moore. But you could have left all of them on the side of the road and powered to box office success with this supernaturally attractive pair of human beings: Burt Reynolds and Farrah Fawcett. He was the greatest heartthrob of the late '70s; she had the decade's hottest poster, and was the hottest lady detective on Charlie's Angels, a show that was completely about conspicuously hot lady detectives. The chemistry in the movie (and this photo) wasn't fake -- Fawcett and Reynolds were romantically involved for a time.